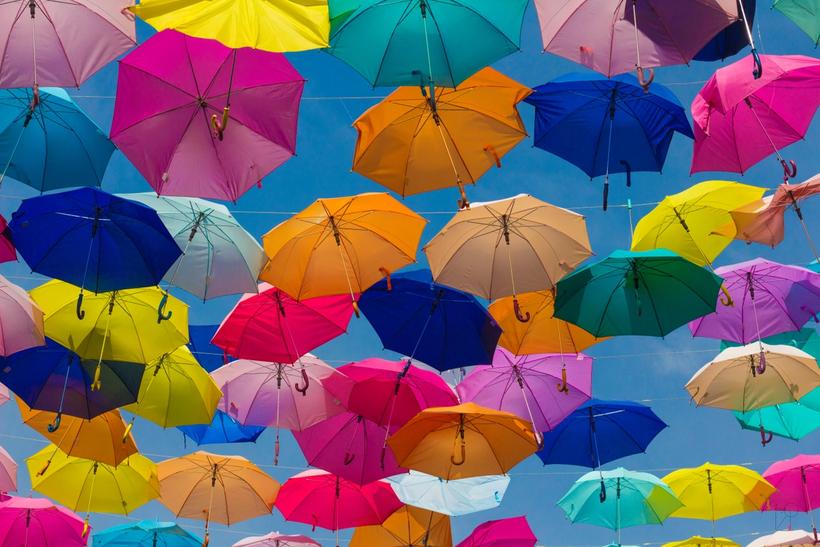 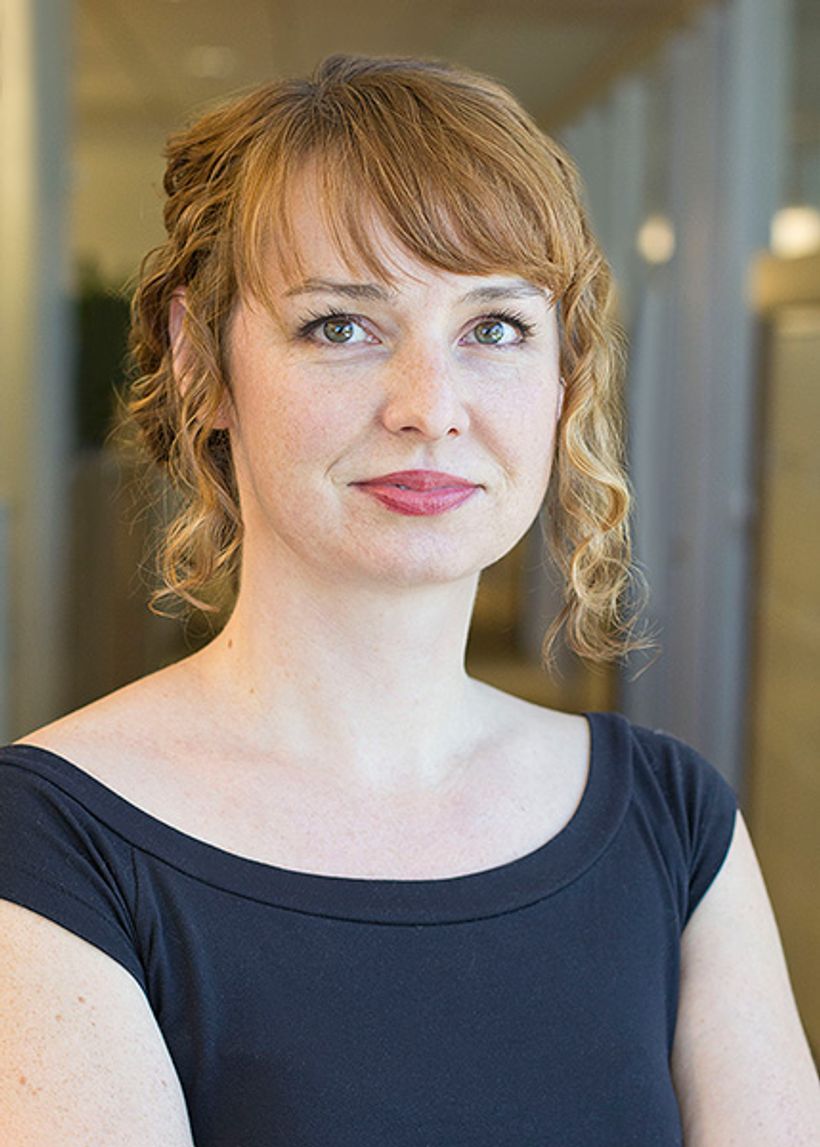 In this 3-part series, we asked a recent Covered customer (and writer) to share her insurance-shopping experience with us. And what an incredible outcome it was! We’ll share her story throughout the week.

Insurance doesn’t have to be hard. A small amount of effort can earn you significant savings and invaluable peace of mind. I know because, six years too late, I finally figured out insurance for myself. As a result, I’m going to save thousands of dollars a year on my premiums. That’s right, I said thousands. No joke.

Figuring it all out was so much easier than I anticipated. In this blog, I’ll explain exactly how I did it. Here’s your chance to learn from my experience, avoid my expensive mistakes, and get on your own path to uncovering the insurance savings — and insurance smarts — you may be missing out on.

Figuring out insurance. The mere thought of it can provoke dread, fear, and uncommon amounts of procrastination within the hearts and minds of busy humans the world over.

When I bought my first and only home in 2013, I was no different. At the time, I was a single, 37-year-old, first-time homebuyer. Homeowners insurance felt like an unknown land fraught with potential pitfalls. Still, I dutifully obtained a handful of homeowners insurance quotes and tried to make a smart choice. Ultimately, I chose my policy because (a) it seemed like a decent deal, (b) the carrier had good reviews, and (c) the agent I spoke with neither overwhelmed nor annoyed me. So I signed on that dotted line.

Clearly, spending thousands of dollars for no good reason is NOT exactly a “privilege.”

To be clear, my prior insurance carrier wasn’t at fault. I was. I was uneducated, inexperienced, and a little overwhelmed. I signed up for significantly more coverage than I needed, and failed to give my policy any attention in the years since. Fortunately, I’m now sufficiently educated.

In full disclosure, I will now reveal the source of my education. I’m a writer and editor by profession. In late 2018, I began helping Covered write and edit some of the blogs that help mere mortals like you and me to better understand the ins and outs of insurance. Several months in, it dawned on me: I could likely save money, too! So I asked Covered if they’d like an honest, point-by-point blog describing my personal experience using their online insurance marketplace to get new homeowners insurance quotes. Clearly, since you’re reading this on Covered’s corporate blog, they were game.

The Final Outcome (aka. Incentive to Keep Reading)

By using Covered to get quotes and purchase new coverage, I’LL SAVE A TOTAL OF $2,430 ANNUALLY ON MY TOTAL INSURANCE PREMIUMS. Yep, it’s a gasp-worthy figure. It makes me feel like an idiot and a genius in equal measure. An idiot because — well, do the math. That’s a lot of money I’ve thrown away. A genius because I’ve now fixed it, earning my family some much-needed flexibility in our monthly budget.

Adding Auto Insurance to the Mix

While we were at it, we elected to bundle our automotive insurance policy, giving us an additional “multi-policy” discount on our premiums. We also increased our auto coverage in some areas, getting more coverage for less money. That said, as the table below shows, most of the savings comes from our new, sized-to-fit homeowners insurance policy.

Hopefully, these numbers have convinced you already. It’s worth your time to figure this stuff out! In part 2, I’ll explain every step I took to figure out how much coverage I really need and make these savings happen.

Already convinced it’s time to take a fresh look at your homeowners insurance coverage? Request new quotes today! We’ll be happy to help you figure out if you have the right coverage for your needs.