4 Things All Colorado Homeowners Need to Know about Hail 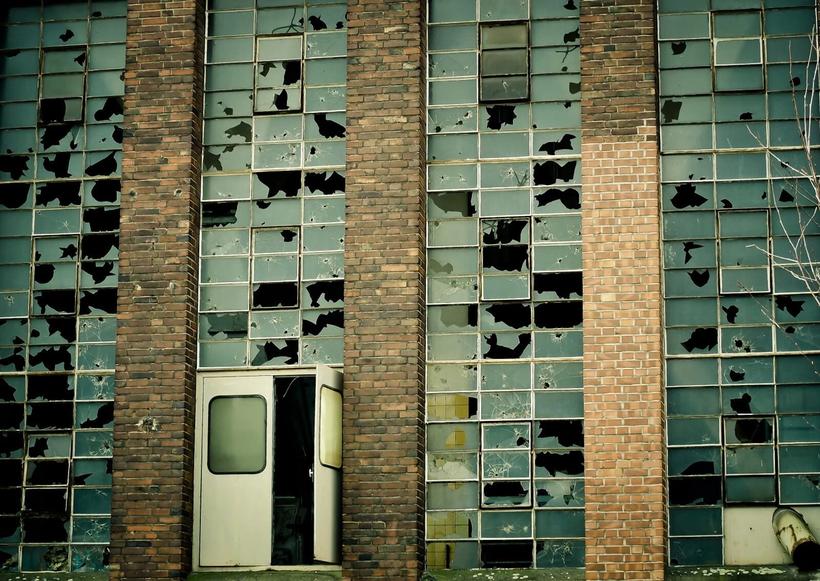 Don't get stuck paying thousands after the next big storm

Just this week, Denver residents experienced a hailstorm of epic proportions. Roofs were destroyed, windows were blown in, and hundreds of homeowners are now left wondering how much all the repairs and cleanup will set them back.

Most homeowners insurance policies include protection for hail damage, but many homeowners don’t know exactly what’s covered or how much they can expect to pay out of pocket after a storm.

Here are 4 things all homeowners in Colorado should know:

Hopefully know what your homeowners deductible is (if you don’t, read your policy right now!). But you probably don’t know that your wind and hail deductible night be a higher, completely separate number.

You’ll likely be able to lower this number by increasing your premium, but for many policies, the wind and hail deductible will always be two or three times higher than your standard deductible.

Why? We’re the #2 state in the US for hail claims (just behind Texas), with nearly 10% of all hail claims in the US originating in Colorado.

No one wants to be surprised with a higher deductible after a storm, so read your policy today if don’t know if your deductibles are separate.

It’s important to note that homeowner’s policies only cover plants, shrubs, and trees that are damaged by fire, lightning, explosion, vandalism, riot, theft, or someone else’s vehicle.

If your expensive landscaping is damaged by wind or hail, it won’t be covered. If you have rare or expensive plants in your garden, you should look into getting a rider or even a separate policy that covers your landscaping.

Most policies have limits per plant, shrub, or tree (usually this is a fixed number or a percentage of your total coverage), so make sure you read your policy carefully if you’ve invested thousands in creating an award-winning yard.

Old structures and windows will have to be replaced with modern, more expensive ones

If you live in an older home and your windows get blown out due to hail, you’ll likely have to replace them with upgraded, sturdier structures.

While this may initially lead to higher out-of-pocket costs, this will (hopefully) lead to filing fewer claims in the future. And if you have a low deductible, your insurance may end up paying for most the work.

If you live in a home with older structures and have a high deductible, you should definitely have a few thousand dollars stashed away for inevitable hail repairs.

Even if your home looks relatively unaffected after a storm, examine your roof yourself or hire a professional to look for cracks and damage. Small issues that are left untreated can snowball into major events down the line, leading to cracks, holes, and even a collapsed roof.

All policies have a statute of limitations; usually, you have about a year to turn in a claim. If you fail to assess damage after a storm, you might be left with thousands of dollars in repairs years later that aren’t covered. Don’t risk it!

Worried about hail and storm damage?
Sign up for a free, one-on-one policy review with one of Covered’s insurance experts.