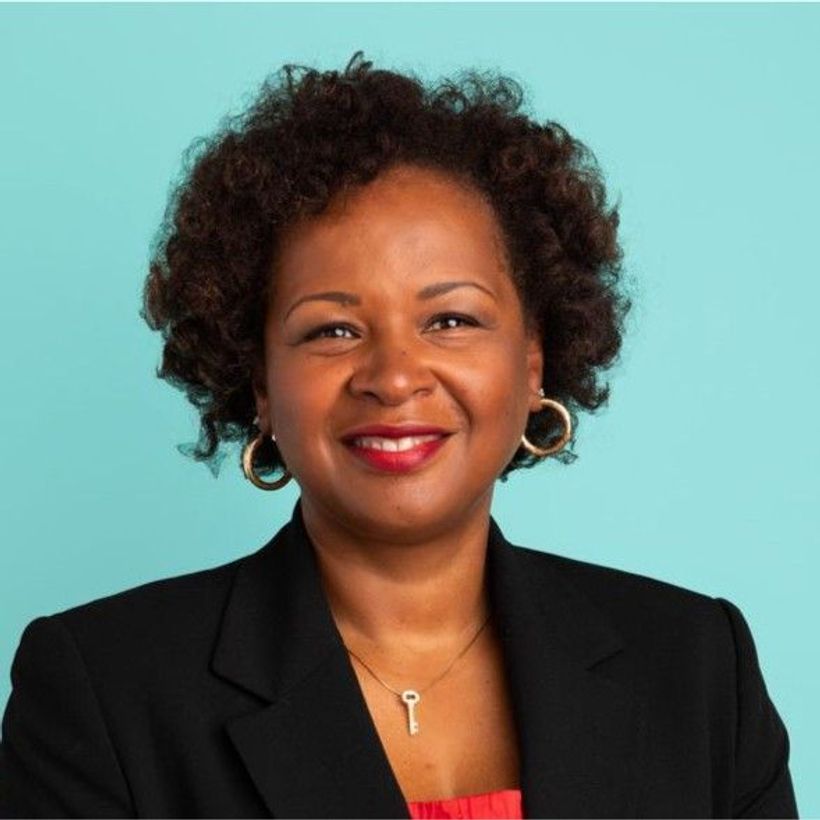 The Covered digital insurance marketplace and agency has continued to expand at a rapid pace. Felecia Kinney, an insurance executive with more than 20 years in the industry, has joined Covered as Vice President of Insurance Operations to help manage this expansion and catalyze additional growth. Felecia brings to Covered decades of experience leading teams at Safeco Insurance and Liberty Mutual Insurance.

Several notable achievements from Felecia’s time at these organizations include playing a key role in the strategic growth and success of the Safeco Gold program, which grew from $700 million to $5 billion in five years; generating over $10 million in new business premium over a 12-month period through site cross-sell efforts; and, improving the Net Promoter Score of her team from 49 to 57 over a two-year period.

“I decided to join Covered as its VP of Insurance Operations because I believe in Ross’s vision for the company and his leadership. I’m thrilled to join an independent agency where I can continue to build the service center into a positive culture as we scale.”

So far, in her time as Covered’s VP of Insurance Operations, Felecia has started to craft the overall direction of her department, work with her team to accelerate sales growth, give the Customer Service team the tools they need to manage daily activities, and ensure that everyone has a voice.

In her spare time, Felecia enjoys traveling and running her own independent travel agency, watching and playing sports such as basketball, bowling, and football, and baking.